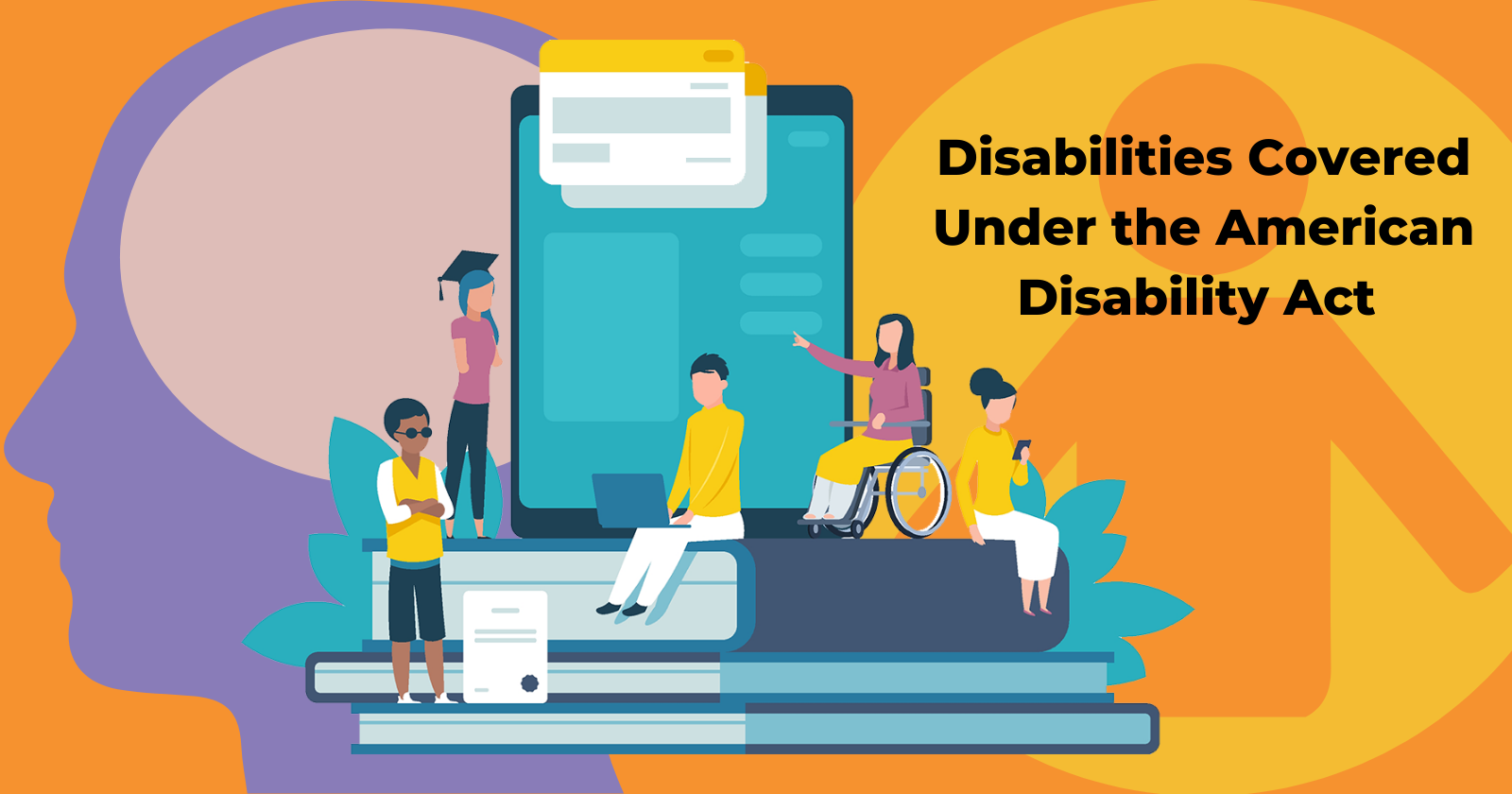 The American Disabilities Act became effective in 1990 and serves to protect individuals with disabilities against discrimination in areas of public life including jobs, schools, transportation, and all public and private places that are open to the general public such as websites. It serves as... 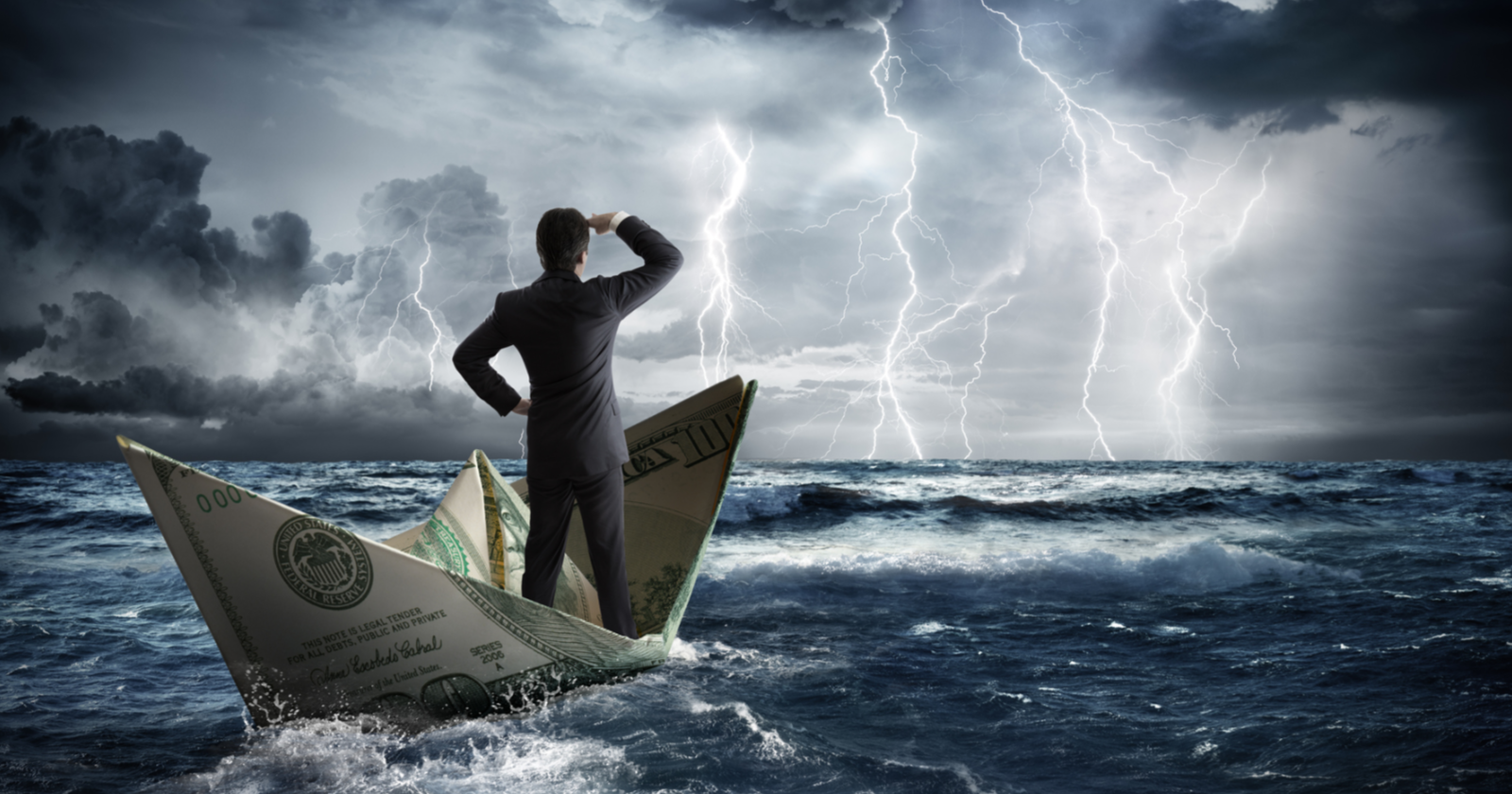 How Can I Prepare My Business for the Upcoming Recession?

Economists, stock brokers, business owners and individuals alike should have a vested interest in the state of the economy, because it is likely to affect just about everyone—granted the particular consequences vary considerably.

Mixed opinions abound over whether we’re due for a recession after the decade long expansion we’ve had since 2009 or whether people are simply applying lose patterns that don’t really mean anything concrete.

The bottom line is that It’s always impossible to predict with absolutely certainty whether or not there will be an economic recession at any time. However, the best course of action for either outcome remains the same, tried and true through time and time again: you should always act as if there is one just around the corner—and plan accordingly.

Small business owners especially need to be ever vigilant of the possibility of the economy taking a turn for the worst and take precautions ahead of time. Here’s what’s most important to keep in mind to protect your business in an ever-changing economy.

7 Reasons to Utilize Video in Your Marketing Strategy

By 2020, online videos will make up more than 80% of all consumer internet traffic. However, if you have been on social media recently, you’ve probably already noticed that video is already taking over your newsfeeds. Facebook and Instagram are focusing more on video, especially with stories and IGTV growing in popularity. To catch up with the trend, Twitter, Pinterest, and even LinkedIn are developing more options for video.

You may find yourself wondering if creating videos to promote your business is really worth it, and it is! Not only is everyone doing it, video is one of the most moldable and profitable digital marketing tools out there.

Social Spice Media gives seven reasons why you should add video into your marketing strategy today:

All You Need is LOVE…To Sell Your Brand

Valentine’s Day may have passed, but you need to show your customers your love for them year-round. Deciding what to purchase and who to purchase from are not choices many customers take lightly. In fact, most people have a specific system they follow before making... 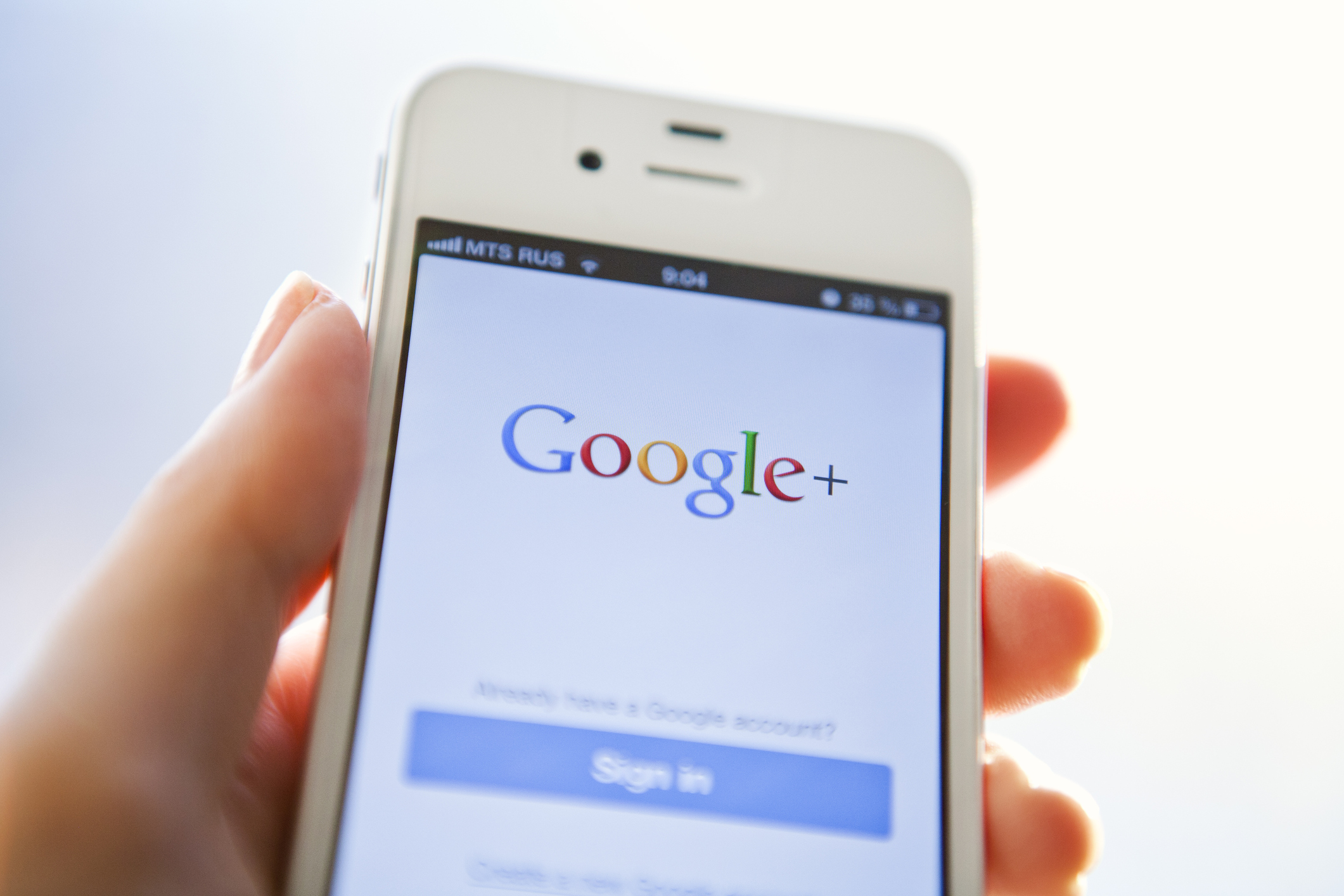 Google recently announced that Google+ will be phasing out over the next 10 months. The decision was made following a security breach that compromised the private data of more than 500,000 Google+ users. When Google+ emerged onto the social media scene in 2011, many businesses immediately created company pages on the new platform – after all, Google is the world’s #1 search engine, and content that is published to a Google+ page has an SEO edge.
22 October, 2018 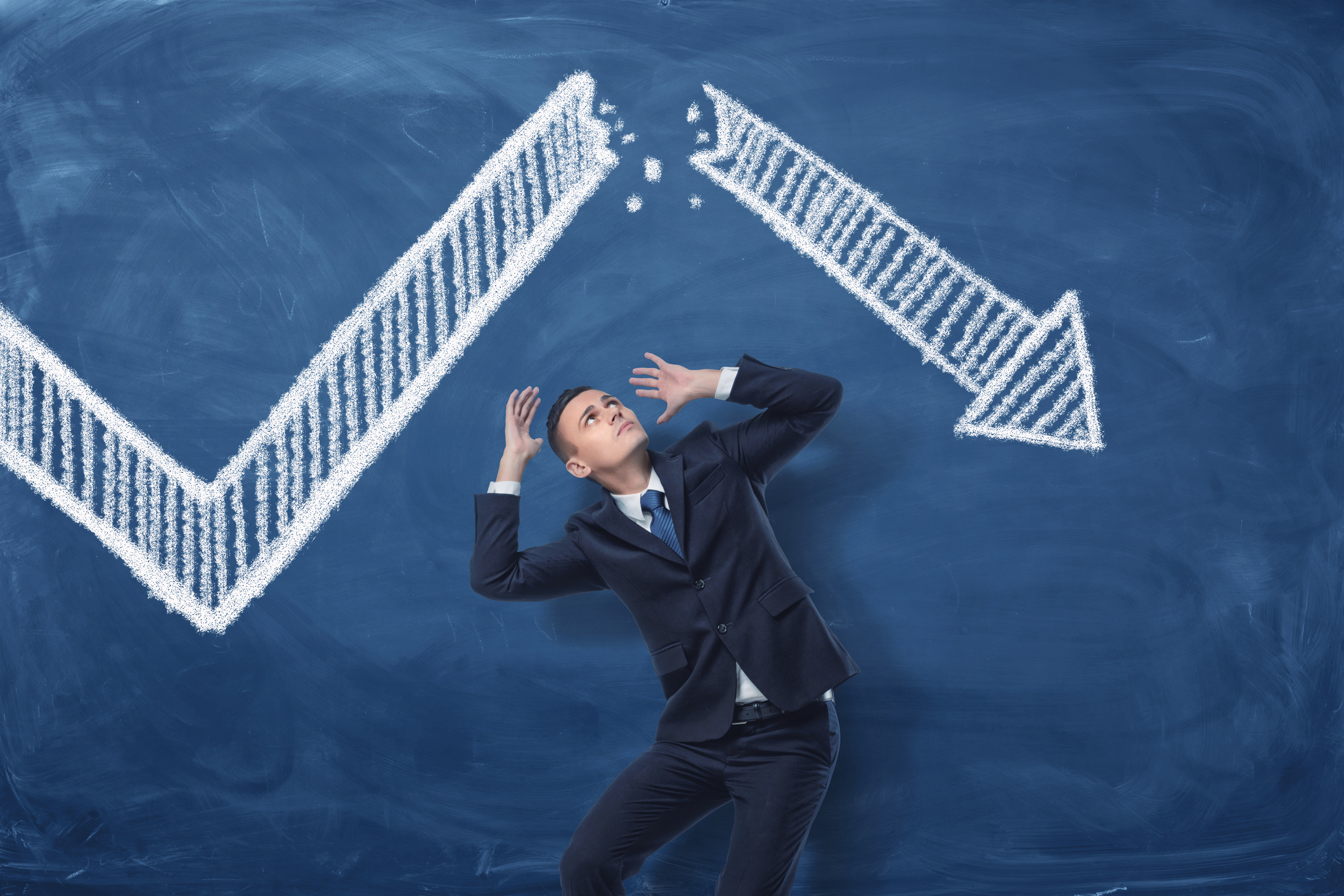 Facebook has been in the news countless times for a variety of reasons. Whether it is about a scandal or a step in the right direction, Facebook continues to make headlines everywhere. This time, it is about user growth, or lack thereof. Is Facebook done growing after countless efforts to promote the social media platform, or is there a light at the end of the tunnel? Social Spice Media reviews the issues Facebook is experiencing and how this can impact businesses who use the platform.
13 August, 2018 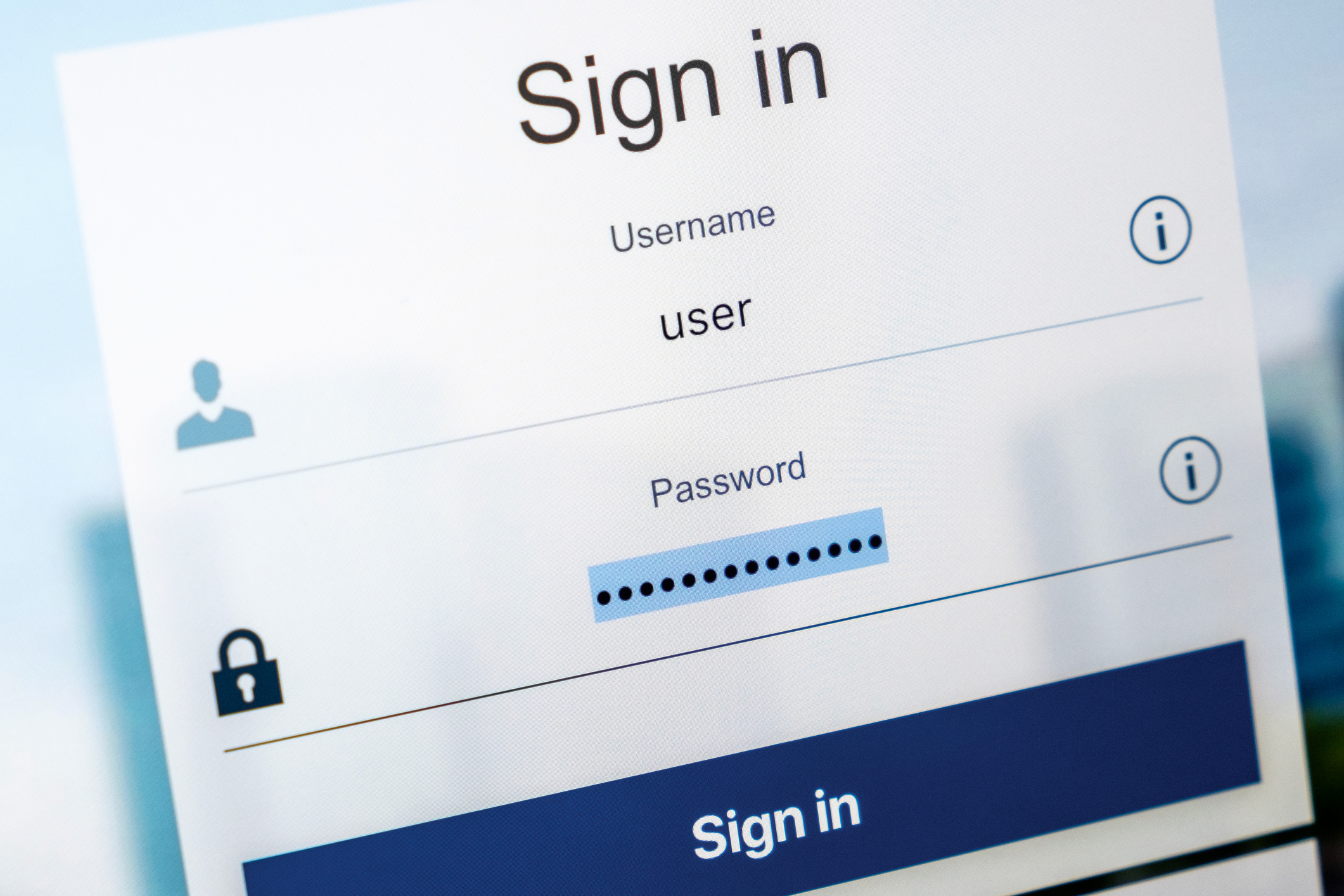 The GDPR: What You Need to Know About Social Media Security

After the Facebook data scandal was brought to headlines this year, social media users immediately grew concerned for their privacy. The EU is taking steps to protect their citizens’ data with the General Data Protection Regulation (GDPR). Social Spice Media takes a closer look at... 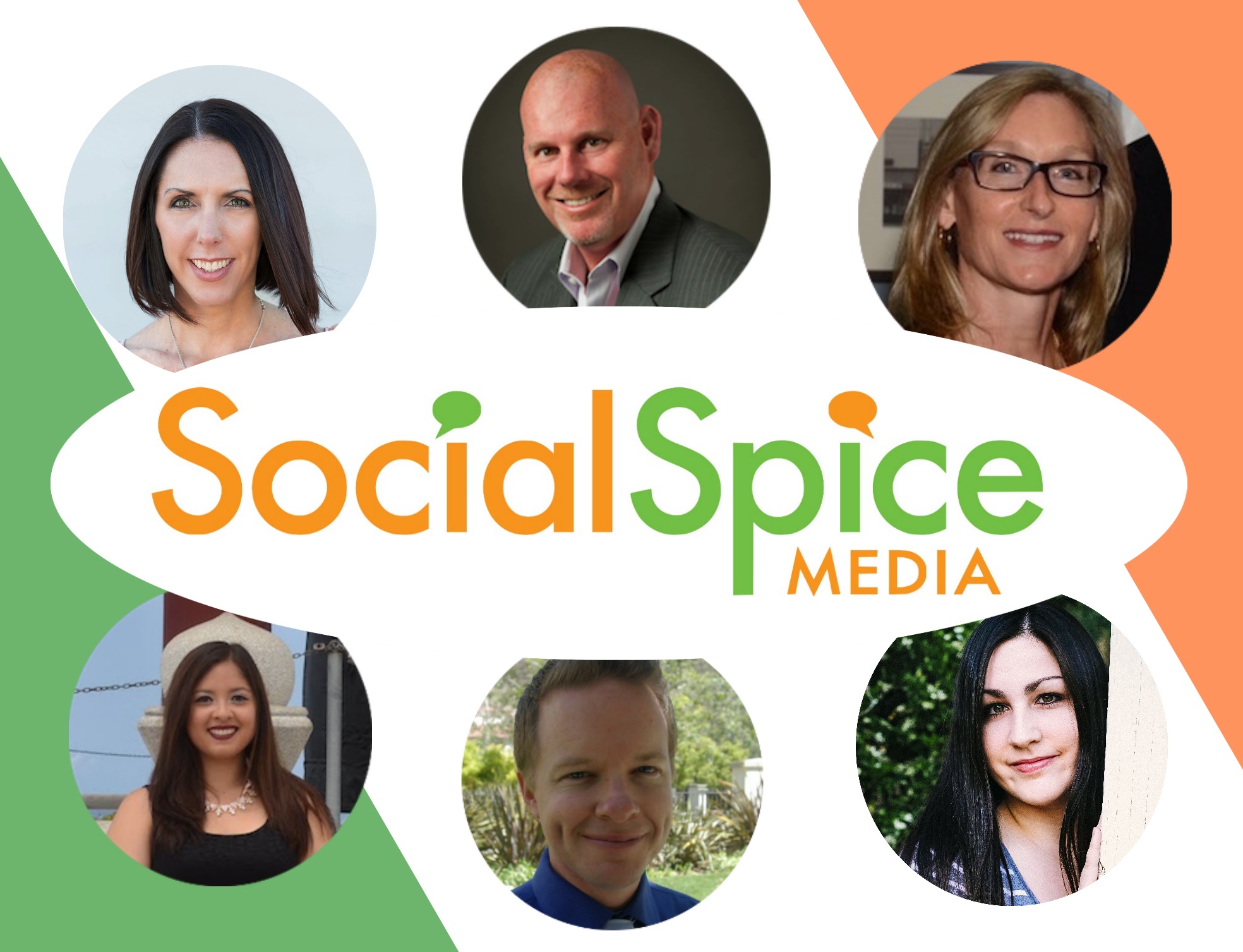 One of the fundamentals of operating a business is delivering excellent customer service. How you treat your customers can make or break your reputation. One negative comment or a lengthy hold time can automatically put you at risk when trying to satisfy your customers. At...

What Makes Social Spice So Special?

They say you must have all the proper ingredients to execute a recipe perfectly. At Social Spice Media, we believe that you need all the spices for the most flavorful, custom dish. Our dish, of course, is digital marketing and it’s always served hot. We...

Samantha is a Copywriter & Content Creator for Social Spice Media. Her role includes writing content for social media, business blogs, and creating custom graphics. She has a diverse background ranging from retail management to filming and editing for newscasts. She studied broadcast journalism and interned at Power 106 on The Cruz Show, for marketing and producing. Samantha has a passion for social media marketing and growing brand images.

She has a Bachelor of Arts in Journalism from CSU, Northridge. Before joining Social Spice she worked for marketing agencies giving her the ability to manage multiple clients at once.

In her free time she is a puppy mother and enjoys doing DIY projects around her house.